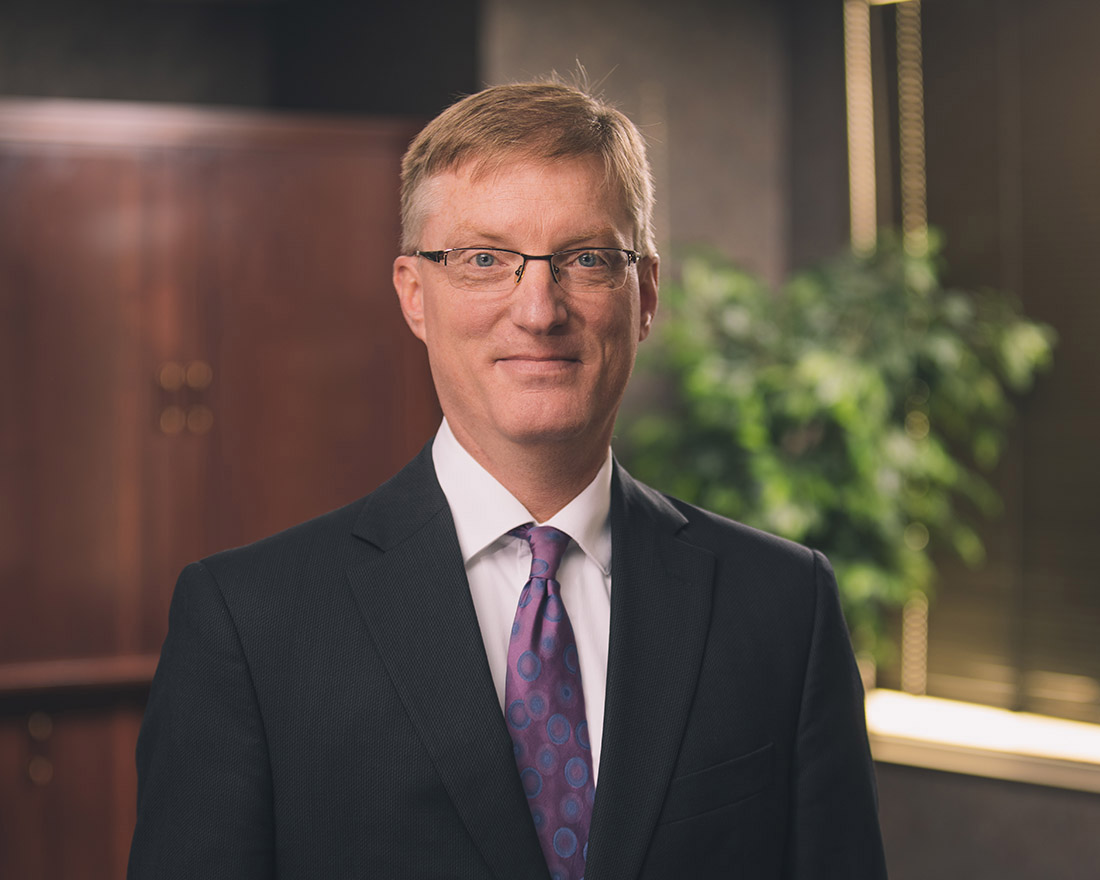 Derek joined the firm in 2007. He received his law degree with high distinction in 2006 from the University of Nebraska College of Law.

Prior to joining the firm, Derek served as a judicial law clerk for the Honorable Kenneth C. Stephan of the Nebraska Supreme Court.

Born in Illinois, Derek’s family eventually moved to North Platte, Nebraska. Derek attended the University of Nebraska-Lincoln where he received a Bachelor of Science in Mechanical Engineering in 1991 and a Master of Science in Mechanical Engineering in 1993. From 1993 to 2003, he worked as a design engineer for several manufacturing companies including Snorkel, Inc., located in St. Joseph, Missouri, Skyjack, Inc., located in Elwood, Kansas and Cushman, Inc., located in Lincoln, Nebraska. Derek returned to college in 2003 to attend law school. While in law school, he served as an Executive Editor of the Nebraska Law Review.

Derek’s wife is a pharmacist and they have four children. Derek and his family enjoy camping, swimming, bicycling and attending and participating in sporting events. 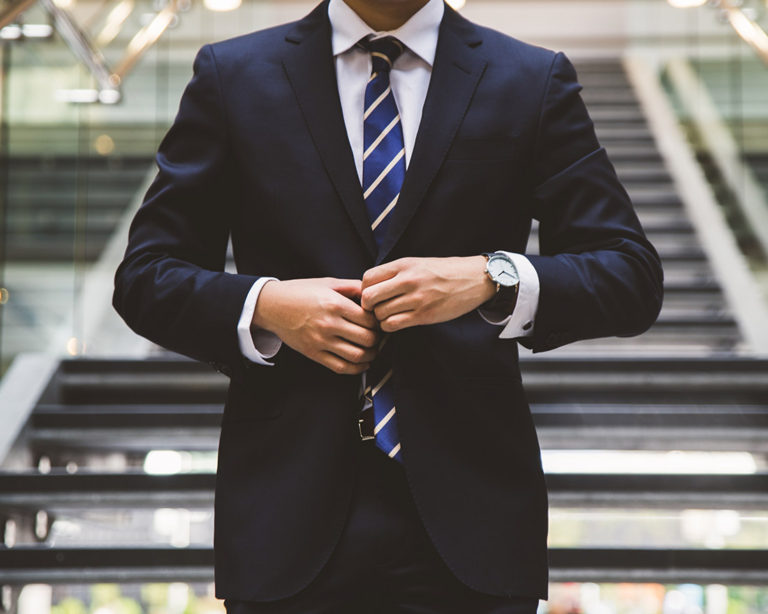 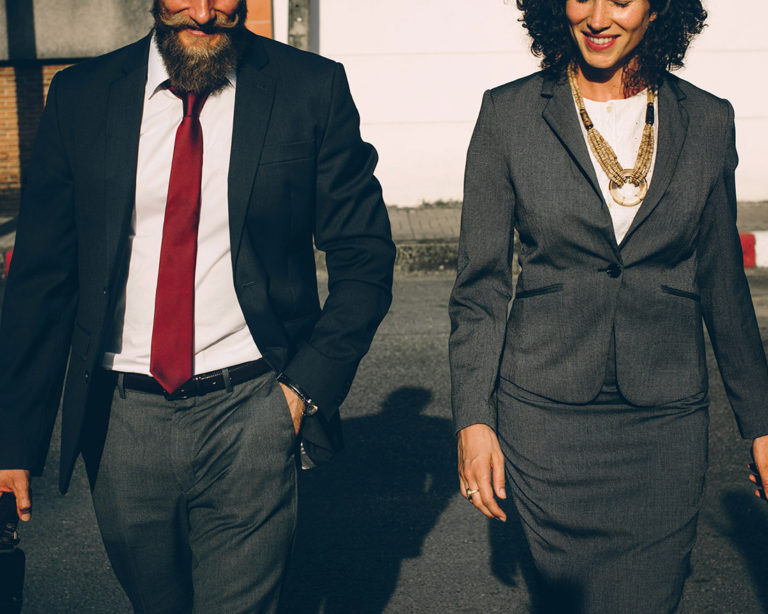 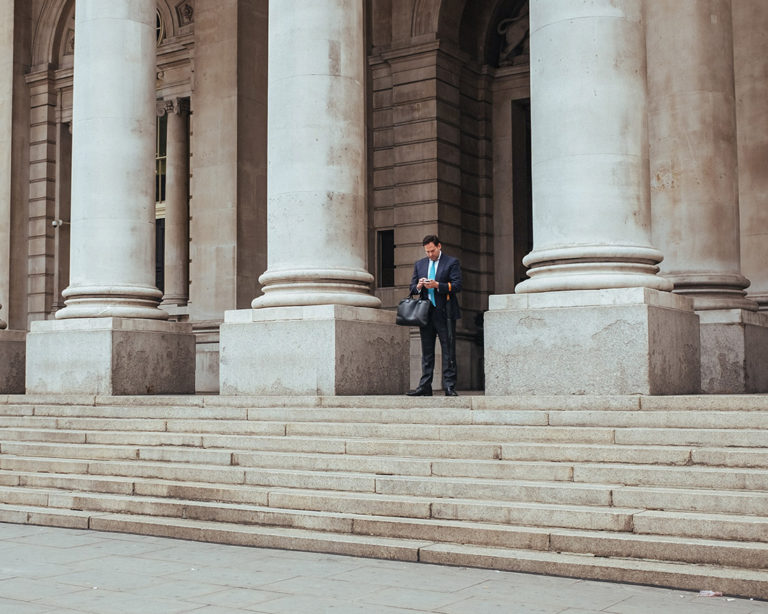 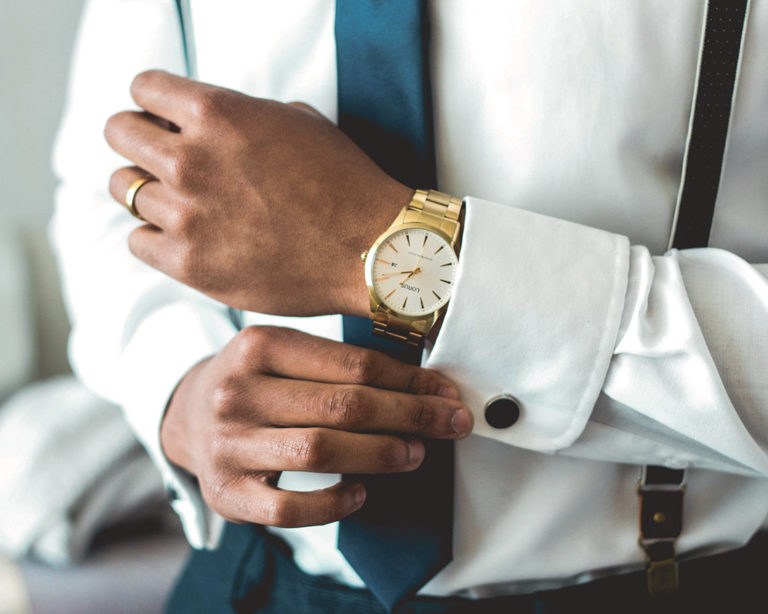 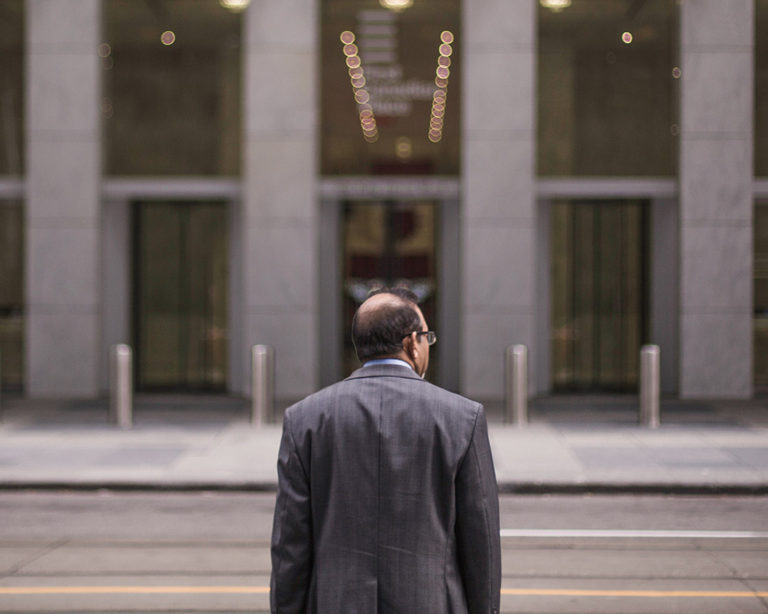 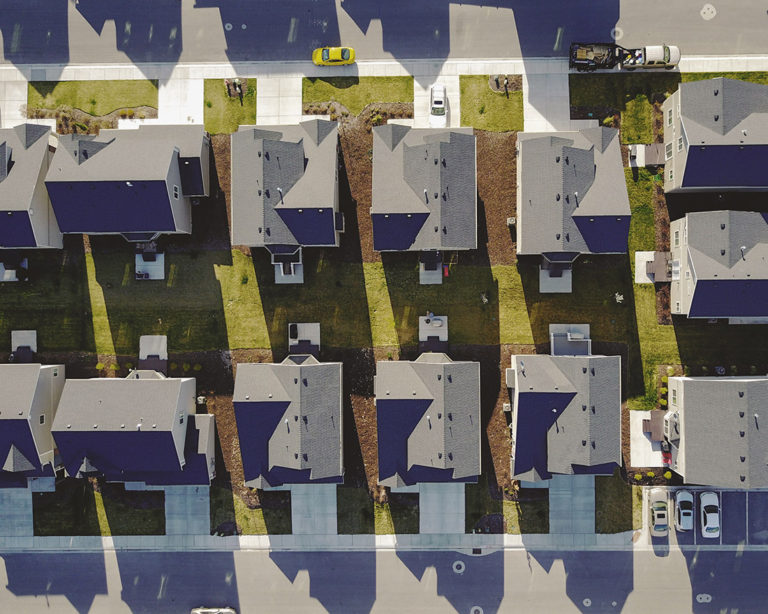