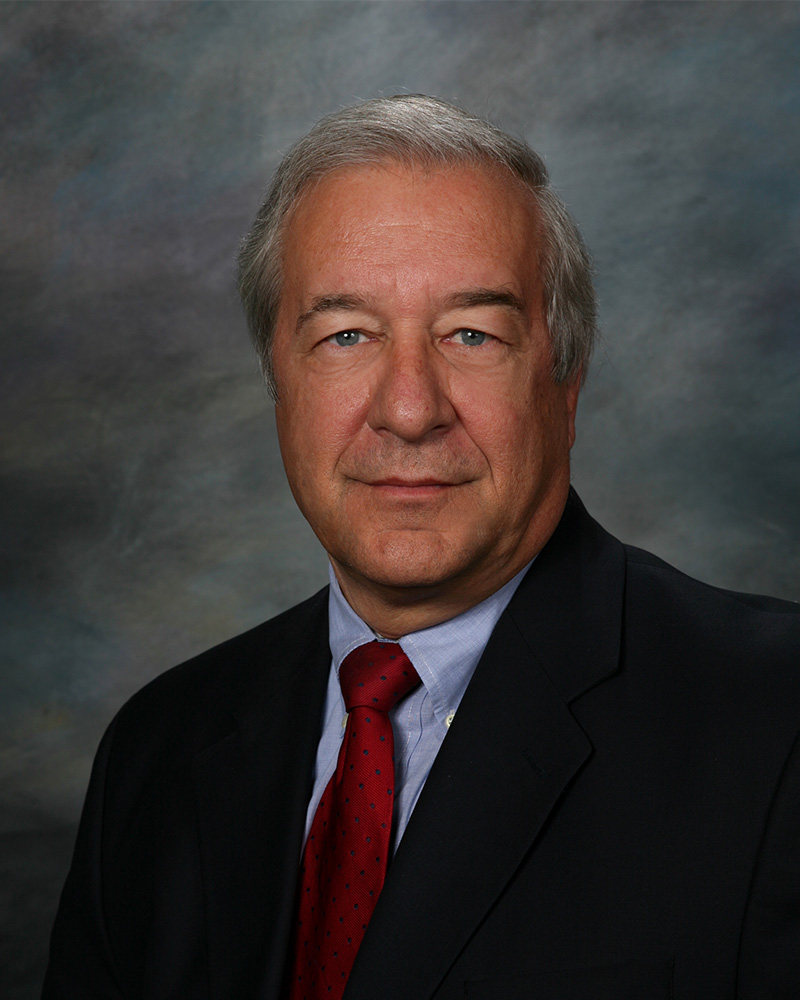 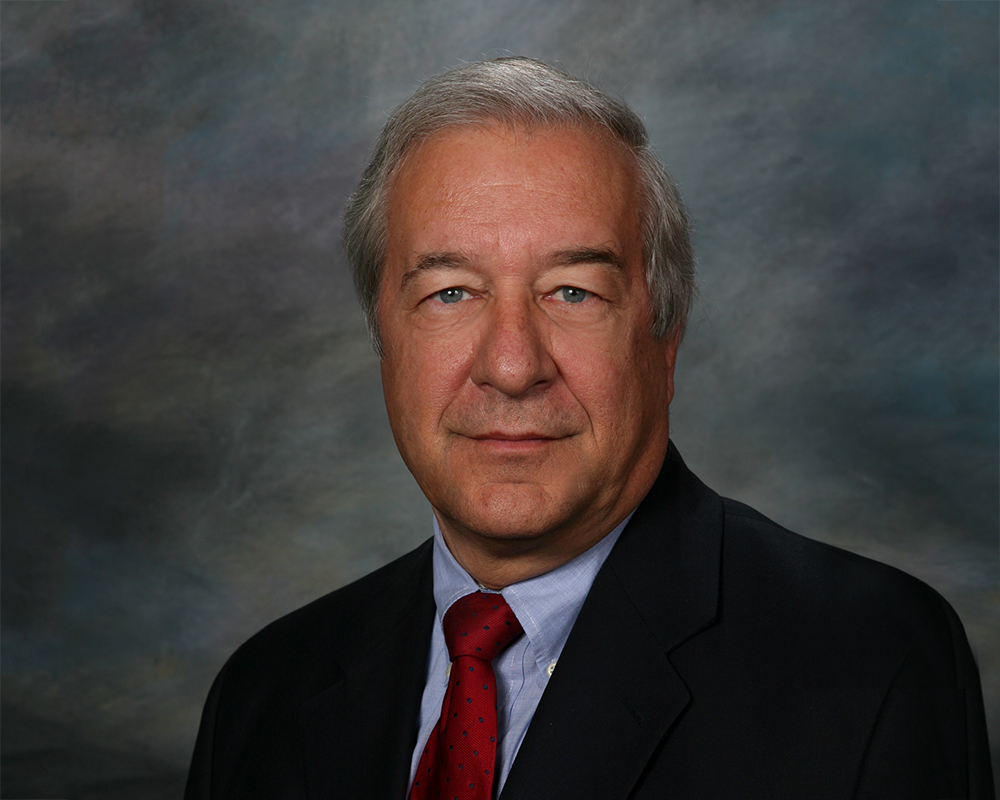 Tom’s practice is concentrated in the areas of estates, wills, trusts, estate planning, and charitable organizations.

In 1973, Tom began clerking, joined the firm as an associate in 1975, and became a partner in 1978. He is a member of the Lincoln Bar Association and the Nebraska State Bar Association, is a Fellow in the American College of Trust and Estate Council, and is listed in The Best Lawyers in America™ for Trusts and Estates. Tom is also a former member of the Lincoln Probate Discussion Group and the Lincoln Estate Planning Council. He currently represents several charitable foundations. 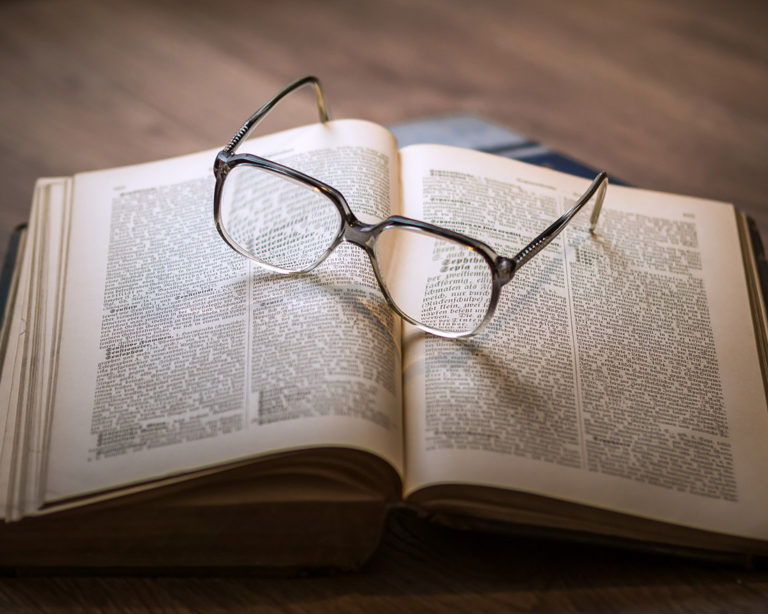 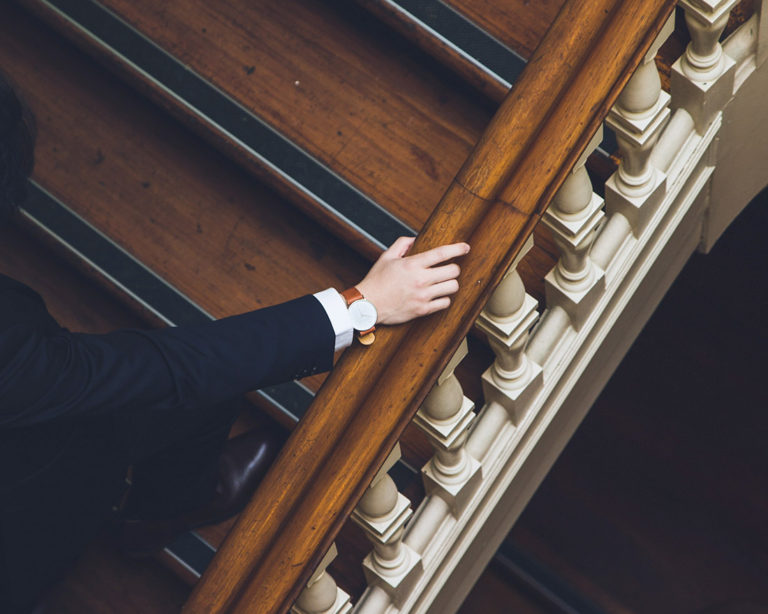